Just think for a moment that you are consuming rhino horn……, because you believe, hope, experiment that this horn can cure your cancer, can stop your hang over……or simply impress your friends.

This horn comes from a live rhino, which was killed in order to cut its horn.

This killing was illegal, the people killing the rhino were paid by international crime syndicates who bribe and run an illegal and underworld economy.

The rhino numbers are now threatened and areas where these animals roam are now protected by armed guards. Wildlife is in danger.

Are you ok with this consumption? 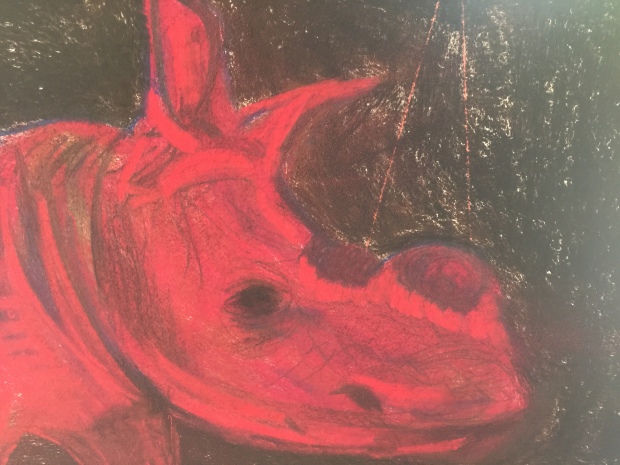 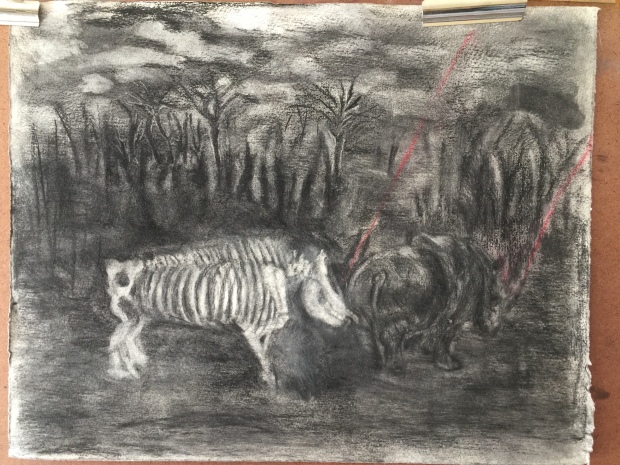 Consumption of rhino horn: the root of the rhino crisis is the myth that rhino horn contains curative properties.

World Rhino Day highlights efforts to debunk the myths and diminish the demand for rhino horn.

The smuggling and distribution of rhino horn is now believed to be the work of Vietnamese syndicates, among others.

The ornamental use of rhino horn dates back to at least the 7th century.

Over the centuries, rhino horns have been carved into ceremonial cups, buttons, belt buckles, hair pins and paperweights.

In Traditional Chinese Medicine, the horn is shaved or ground into a powder and dissolved in boiling water.

The main consumers of rhino horn are living in Vietnam and China.

How will World Rhino Day on 22 September 2018 impact on this?